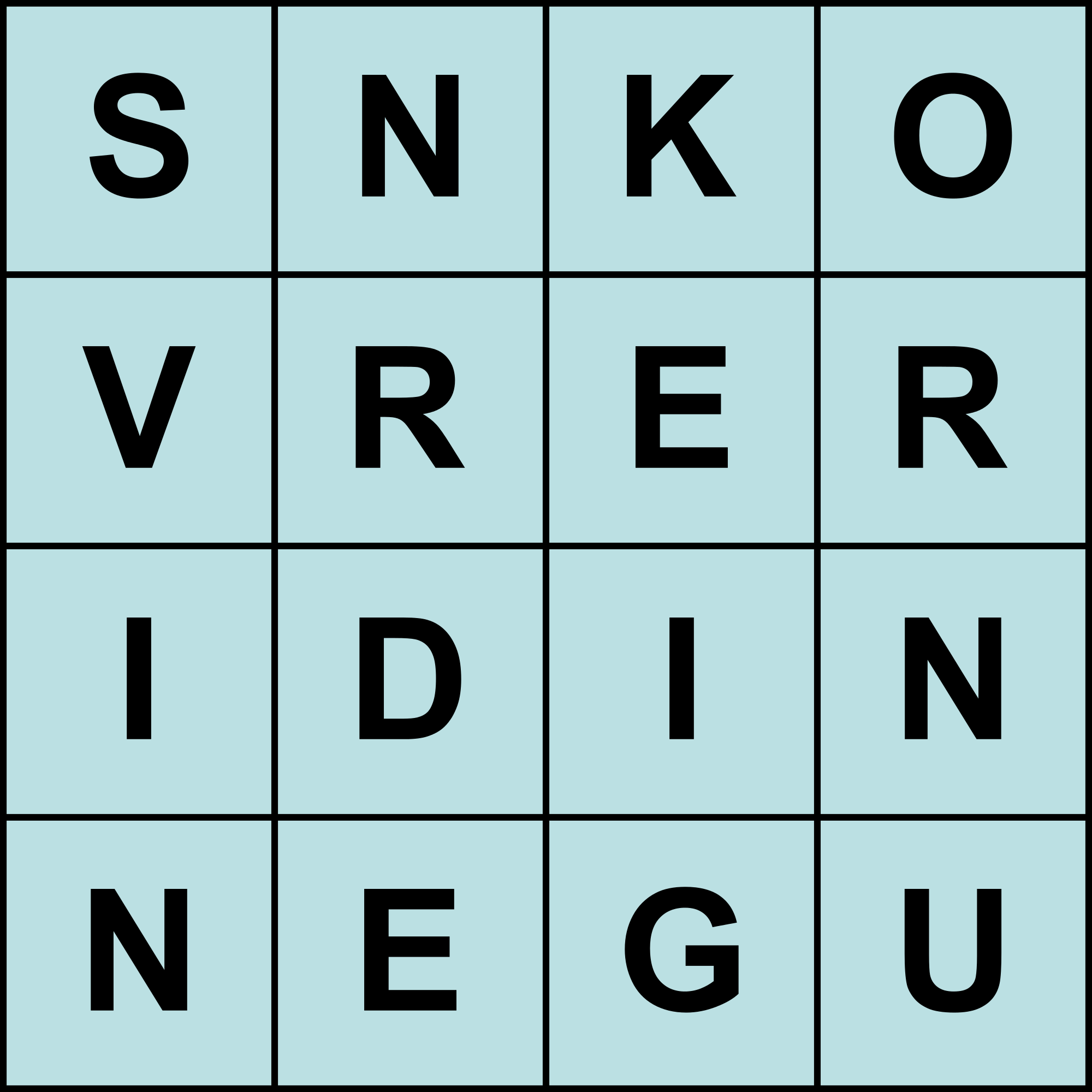 Ingrid is solving the Saturday newspaper Hidden Words in a Grid -puzzle, but is finding it a bit tedious to do by hand. Luckily Ingrid knows how to program, and has written a neat image recognition routine that converts a picture of the puzzle into a nice text-based format. However, she is struggling with writing the program that actually solves the puzzle – can you help her out?

A word is contained within a $h$ by $w$ grid if the word can be constructed by starting in a cell in the grid and walking from there to neighboring unvisited cells. A cell neighbors another cell if it is adjacent, not including diagonal movement. Given such a grid and a list of words, decide how many of the words in the list are contained in the grid.

The first line consists of two integers $h$ and $w$ ($1 \leq h, w \leq 10$), the height and width of the grid. Then $h$ lines follow, each containing a string of length $w$ consisting exclusively of uppercase letters describing one row of the grid. Then follows a line with a single integer $n$ ($1 \leq n \leq 100\, 000$), indicating the number of words Ingrid is looking for. Finally the $n$ words follow, each on a separate line. None of these words are longer than $10$ characters.

The output consists of a single number, the number of words underneath the grid that are contained in the grid.