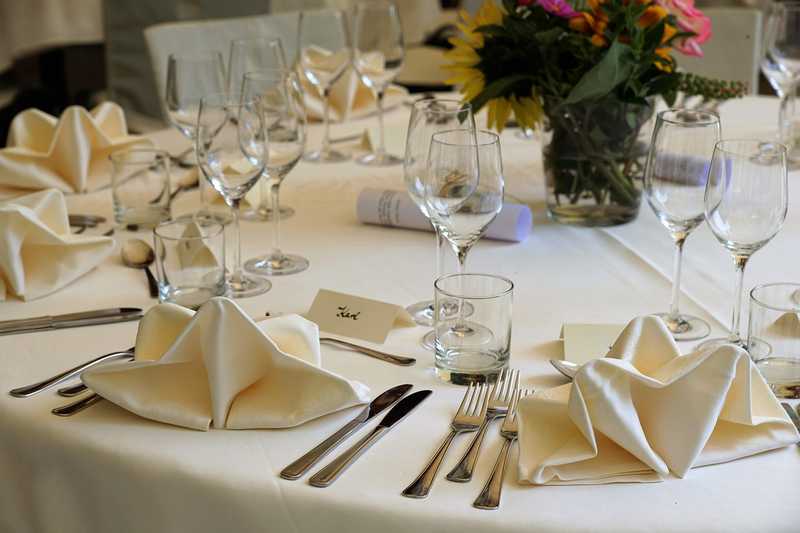 CC0, by strecosa via Pixabay

Martin has invited everyone he knows to celebrate his 535th birthday, and a whopping $n$ people from all over the world have accepted the invitation.

When deciding the seating arrangement, Martin’s mother Margarethe have decided that all the guests should be seated with maximum awkwardness; this is to ensure that nobody has anything meaningful to discuss during dinner, and everyone would instead silently enjoy her rather tasty coriander soup (as the saying goes; “when the food is good, conversation dies”).

Given the languages spoken in a proposed seating arrangement, can you help Margarethe determine the awkwardness level?

A single integer, the awkwardness level of the proposed seating arrangement.